The Wonders of the Moon

The Wonders of the Moon 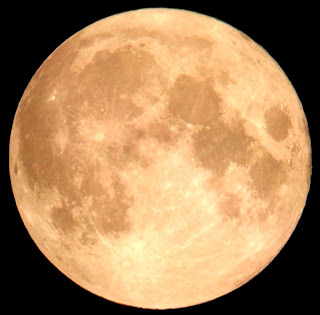 One of the greatest aspects of working for a river company is the amount of time you get to spend outside. Watching the night sky darken, counting shooting stars, gazing at the constellations, and looking at the moon in all its phases makes us curious to learn more about the sky. Camping under a full moon is always fun and when you are away from street lights and the ambient city glow, the moon and constellations are brighter and more distinct.

Ancient Astronomers believed that the dark lunar plains that give the moon it’s “man in the moon” face were seas filled with water. That is why these vast solidified pools of ancient basaltic lava are called “maria” (Latin for sea). The majority of these lavas erupted or flowed into depressions that were formed by the collisions of meteors and comets on the moon’s surface.

For those of us whose only compass in the outdoors is to find the river and go downstream, we would do just fine on the moon, as the moon has no global magnetic field. You cannot use a compass to find your direction.

This July 20th is the 39th anniversary of Neil Armstrong being the first person to set foot on the moon. On the Apollo 11 Mission, Armstrong and Buzz Aldrin spent 2.5 hours exploring the lunar surface. It was an amazing accomplishment. What is even more incredible to think about is that the computer that I am writing with contains hundreds of times the computing power used to land Armstrong and Aldrin on the moon.

Far too few places offer an environment pristine enough to see the moon and the stars in all their glory. Fortunately for all of us, the Kern River Valley is just one of those special places.