For surfers, it’s Surfline. For powder hounds, it’s OpenSnow. Every action sport seems to have it, a go-to resource for up to date conditions. Whitewater is no exception, with that website being Dreamflows, which is a river flow reporting database. In rafting and kayaking communities, the question, “what’s the flow?” is synonmous with “what’s Dreamflows reporting?” It’s an important question too, especially for the Kern river. Certain Upper Kern sections get more fun as flows change, so we adjust where our trips go based on this information to keep it in the ‘fun’ zone. The Lower Kern is similar with that except river flows is the chief reason for us to raise or lower our minimum age. So we look at the flow alot, especially in the Spring and early Summer as the temperature creeps up and the snowpack thaws.

The other feature that we take for granted, is the ability to graph a flow. Dreamflow takes the raw flow data and graphs it allowing you to quickly grasp the trend if a river is rising or falling. They also allow you to visually compare run off against previous seasons, which is critical for opening and closing dates. This is vastly different from the 1980’s, when according to Chuck Richards, an original Kern outfitter, he would write to the Army Corp of Engineers inquiring about a certain date, and three weeks later they would write back, letting him know what the river averaged that day. Times have changed.

What is astounding is this vast website is run by one person, Chris Shackleton. While Surfline and OpenSnow have seemingly countless coders and writers, Dreamflows has been entirely set up and maintained by just him. We were able to connect with Chris to learn more about the origins of the site, which is presented below.

What brought you into kayaking?

It was 1991, and my boss wanted to go rafting as part of team-building. So we commercial rafted the Gorge on the South Fork American. This was pretty tame, so next up we rafted Tunnel Chute on the Middle Fork American (less tame), then Nordheimer on the Cal. Salmon (not tame). All this time I was silently laughing at those kayakers with their wussy sprayskirts, thinking I’d never do that! But then a guy named James, in a kayak, tagged along on Nordheimer to take video, and in a flat stretch asked if anyone wanted to try his kayak out. Being up for pretty much anything once, I said yes, though naturally didn’t put on his wussy sprayskirt. It was amazing: the second I sat down in his kayak I knew this was the craft for me. I paddled around in wonder, enjoying every second, but quite soon the kayak started turning, tighter and tighter the harder I paddled, until I flipped and swam. All this was so much fun I signed up for a kayaking class, and have been kayaking ever since (though these days I wear a wussy sprayskirt, what can I say?)

And this led to Dreamflows?

It all started mid-1998. I was subscribed to Mike Koza’s excellent K-Flow service, which had progressed from a flow phone to a Mon+Wed+Fri email report. The Monday report told us the flows we’d had the previous weekend, the Wednesday report helped us plan the next trip, and finally the Friday report verified flows were still on track for that weekend. It worked for planning out-of-town trips really, really well! But then disaster struck: Mike reduced his email reports to just Fridays. This didn’t give us enough time to properly plan away trips; by the time the report came out we needed to be on the road. So, I started bookmarking CDEC sites on my browser, and clicking through to those. Oh, but that got old in a hurry; what a schlepp! So very soon I started automating the process, downloading and processing flows automatically, and Dreamflows was born.

When did the site officially launch?

The first automated emails went out December 1998, and the website launched February 2000.

How many rivers are on it currently?

Dreamflows reports 685 river gauges in the Western U.S. 332 of those (nearly half) are in California.

Is it a safe assumption that you have a computer science background?

I have a four-year computer science degree from the University of Cape Town, but come from an electronics background. So my first project, while at college, was building my own computer (from scratch, using a Zilog Z80 microprocessor, designing my own printed circuit boards and soldering the components in place, then entering the first 20-byte bootstrap loader using push buttons on the front panel, and so on and up until I had created a floppy-disk-based operating system). That was deeply satisfying, fun, and useful. After graduation I switched from electronics to computing faster than you can sneeze, and have been designing and/or programming software for small and large companies ever since.

What would you consider the most under-utilized tool that Dreamflows
offers?

I guess the map flow pages. It can be used to show what’s running in a geographical area (e.g. CA North Coast, or gauges within 50 miles of Placerville), runs of a given difficulty (e.g. Class III, or II to IV), or gauges with a specific name (e.g. all the Yuba gauges), or a combination.. Someone familiar with rivers in a given area doesn’t need this page, but it should help paddlers plan away trips. For whatever reason only about 1% of flow site visits are to these pages, though.

What are you most proud of with Dreamflows?

That Dreamflows has been around in basically the same form for very nearly 20 years, and folks are *still* visiting.

If you had all the time and resources in the world, what would you add or change?

Add the ability to interactively access any and all historical data, and/or order up graphs showing multiple gauges on the same graph, both historical and current, over arbitrary time intervals. Add many more gauges to Dreamflows, all updated in realtime, with lots of accurate shuttle, run and optimum flow information. Add many videos of experts running gnar. To achieve this I’d need to employ several staff whose job would be to paddle many and varied rivers full-time with me, drink lots of beer while staying relatively sober, and selflessly help to make the “dream” in Dreamflows come true for all of us. I can’t see doing all this without a range of new equipment to try out, several high-clearance shuttle vehicles, dedicated drivers, and at least a couple of choppers. To keep the Government happy we’d claim everything as a tax write-off.

For those interested in applying for the dream job at Dreamflows, you can get in touch with Chris at his website, www.dreamflows.com
Photo Credits: Blog header image is from Dreamflows and the logo is from Dreamflows.
Please consider donating: We encourage you to donate as well if you find the service beneficial. 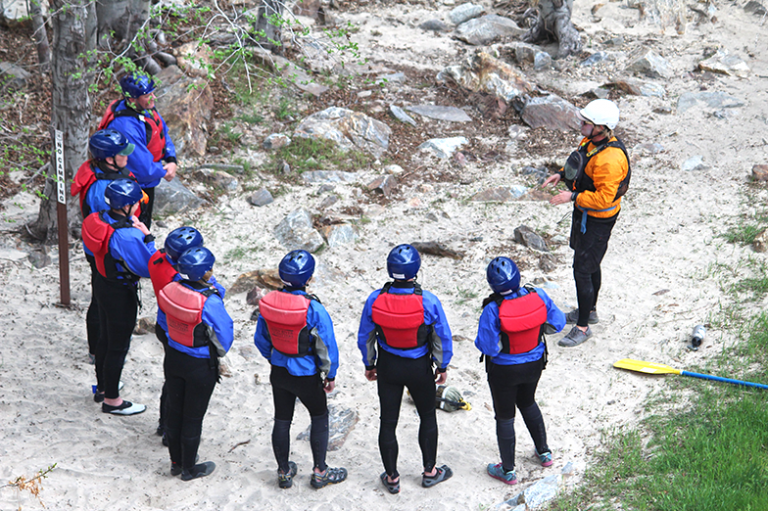 6/30/19 UPDATE: Thank you everyone for a safe and successful implementation of our Big Water Protocol. River levels have now come back down to our regular… 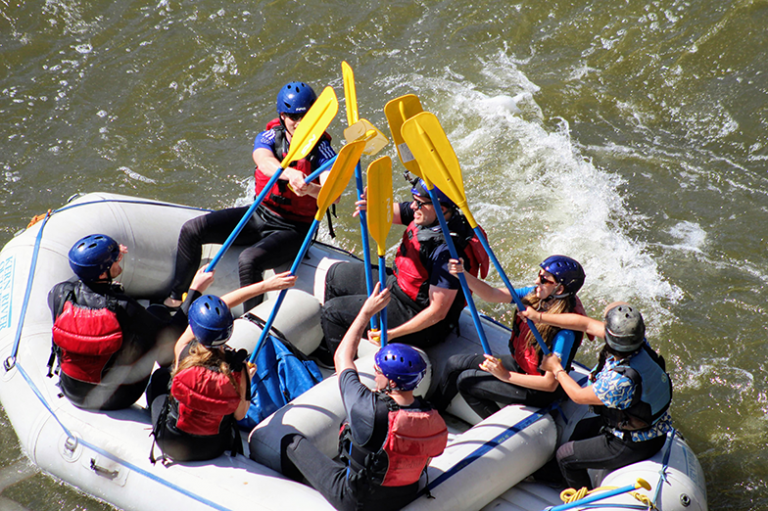 Planning a rafting trip is similar to planning a ski vacation – finding the ‘best’ time to go depends on what you value. Are you… 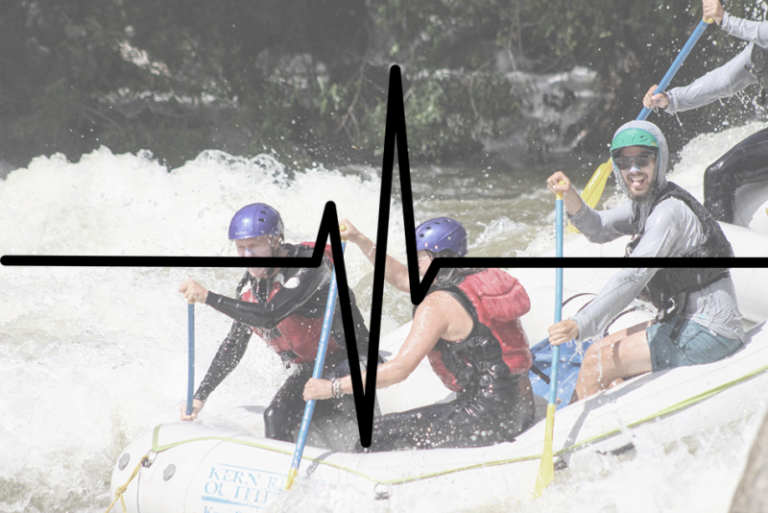 While the recent Southern California earthquakes have been close to our location, they have not impacted our operations, company infrastructure, or trip safety. All trips…