The Longest Rapids on the Kern River

Growing up, my Mom and Dad would load my two brothers and myself up in the family Suburban each summer and we would drive to Idaho. They ran a whitewater rafting company up there offering six day rafting trips on both the Middle Fork and the Main Salmon rivers. The business was also shrewd genius child care as they would often stick us on these near week long trips – they were already paying guide wages – now these guides would double up as role models, guardians, and sure, baby sitters. My brothers and I never considered it be like this though. The guides were our heroes. They were strong. They were experts at reading water. They were funny. And they genuinely seemed to like hanging out with us, even though we were little kids.

One of the best parts of these river trips were the rapids. And after lapping the river a few times over the summer, we had our favorites picked out. There was Split Rock with the large wave train. Big Mallard had the thread the needle line on the left. Elk Horn was so continuous it would go out of view. And they all had one thing in common: They were long. Kind of like a jump rock that’s just a wee bit too high. You hold your breath and close your eyes, and before you even hit the water you’re already gasping for air. Same with rapids. The long ones would soak you, then you would shake off the water only to immediately get soaked again.

The Kern river fits this mold too.  Like an endless pool, some of our rapids just go and go and go. Here’s a list of our favorites.

When the water is up and “the middle” section of the Upper Kern is in, then Cables Rapid is on the trip itinerary. There’s not much prep time as the put-in is at the top of the rapid. In fact, you have to paddle upstream from the put-in to get in the correct position for the rapid, which is like starting your commute by reversing on the freeway.

Below is a video showing a glimpse of what Cables looks like. At second marker :04 you can view the top half of the rapid, with the remaining half going around the bend and out of view.

The name Tombstone might seem like it originated from an ominous event, but that’s not the case. It comes from a tombstone shaped rock located at the bottom of the rapid . What’s cool about this rapid is you get a little bit of everything. The top portion you have to finesse the raft between boulders, then halfway through you hug the inside of a turn. After that you line it up straight through a large wave train and then finally, at the very bottom you have to carefully read the water to not plug Tombstone rock, usually missing it with just a few feet to spare. It’s a fun one.

Named after the Southern California Edison powerplant at the bottom of the rapid, Class III Powerhouse rapid is the wave train of wave trains on the Upper Kern.  Any run is good to go – left, right, center – they’re all clean lines, meaning there are no lurking holes or rocks in the rapid. Because of this, guides will occasionally let a guest take over the driver seat and lead the raft through.

A guide favorite because there’s no exact line you have to follow. Some days you’ll take one route, another day you might go a completely different path. There’s no right or wrong line, it’s just linking up the waves in the most fun order you can come up with. The best part? At lower flows at the bottom of the rapid is the best surf wave on the river.

This long class III rapid is availabe on our Class II / III Half Day Lower Kern, which is great because it means our younger passengers get to experience this thrill. What I really enjoy about It’s A Dilly is over time as a guide you know exactly which waves produce the biggest splashes so you can cater the rapid to your crowd. Are your guests looking to stay dry and just ride the waves? We can do that. Are they looking to get drenched as much as possible? That’s an option too. At really high flows this rapid does have teeth due to It’s A Dilly hole, which is located towards the bottom of the rapid near left of center. While it’s extremely easy to avoid, this hole is a contender for biggest wave on the river at 4,000 CFS and up. Learn more about It’s A Dilly Rapid here.

Runner up: Forks of the Kern

National Geographic has the most appropriate description about this run: “It’s either 80 rapids in quick succession or one really, really long one.”

And they’re right. The Forks of the Kern has so many long rapids that if we included them Cables Rapid wouldn’t appear until after #10. When I compiled this list though I wanted it to be from our most common runs. The Forks is amazing but due to our strict window of when we run it means that only a handful of trips happen each season, so I left it out this go-around. 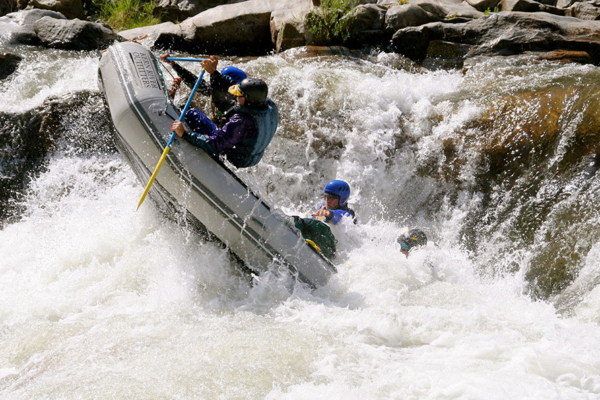 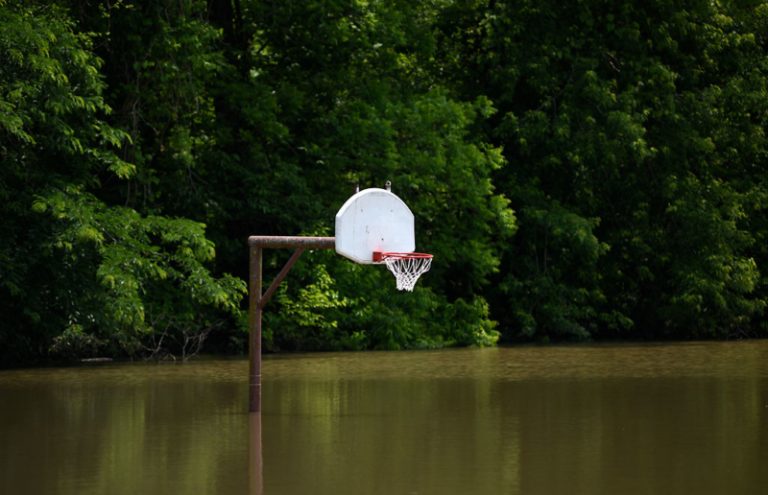 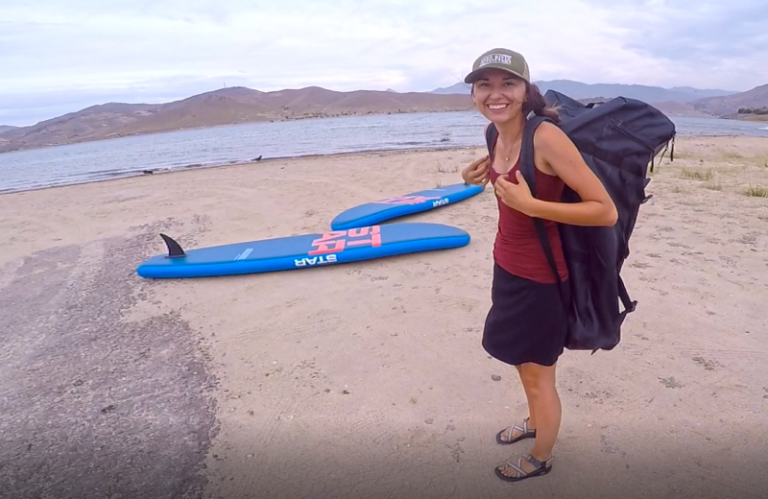 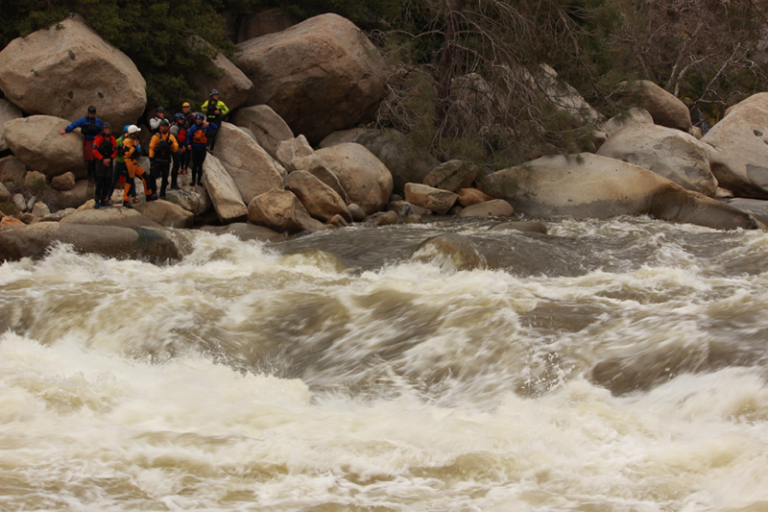 It’s not code, but it sort of is Your first english teacher may have told you that Eskimos have 50 different words for snow. And…