Both the Upper and Lower Kern have many different access points and sections which can be confusing to those new to the area. Adding to the confusion is that different companies, organizations, and private boaters may use different names for these sections.  This post will bring them all together so you can see which name means what depending on who you’re speaking with.

Located at river mile 0.00, Slippery Rock is the highest put-in on the Lower Kern. The takeout, Miracle, is located at mile 8.19. Alternate put in locations for this section includes BLM Put-in “A”, Granite Launch, and BLM Put-in “B”. Alternate takeout locations instead of Miracle are Sandy Flat.

The standard name for trips run between these access points is called “The Jungle Run”. Which is a reference to the trees that line the shore throughout this stretch. The trip names we have for this section are the Half Day Float and Full Day Float. Even though we call them a “float” trip there’s Class II and some Class III rapids involved. Other companies label this trip as “The Jungle Run” or “Class III Half Day”. Private boaters call it The Jungle Run.

The Miracle Run is from Miracle to Democrat, and this section gets you into the Class IVs of the canyon. There’s a mandatory portage at Royal Flush rapid, but besides that, it’s straight through with fun rapids mixed in.

The Miracle Run is confusing as there are a number of different names. While we don’t run it all too often, if we’re to do this trip in a single day we call it a Premium. More commonly we offer this section as our Two Day Lower Kern, however, we often start much higher up in the canyon, at one of the put-in locations listed in The Jungle Run. Whitewater Voyages calls this section the Big Water. Mountain and River Adventures calls this trip their Full Day Class IV, and Sierra South refers to this as The Gusto. Private boaters label it as the Miracle Run.

The Big Five takes a shortcut on the Miracle Run and puts in below the mandatory portage and upstream of four Class IV rapids. It’s a fast trip that’s a lot of fun.

We used to call trips that started here the Big Five Full Day and the Big Five Half Day. The issue though is that it was commonly mistaken as a Class V trip, which it wasn’t, so to avoid the confusion we re-labeled them simply as Class IV Half Day and Class IV Full Day.

In the private boating community, this run is called the Big Five. Other companies refer to this quick lap as either a Big Five trip or Class IV half day.

Why the different names?

On the commercial rafting side, we love the names Jungle Run, Miracle, and Big Five. The issue we found though with the conventional names was that they gave no indication of what the trip was about. And with the Big Five, often gave the wrong impression entirely of what to expect on the trip. Because of this, we started renaming our trips based on the rapid levels and length, which helped minimize any miscommunication. 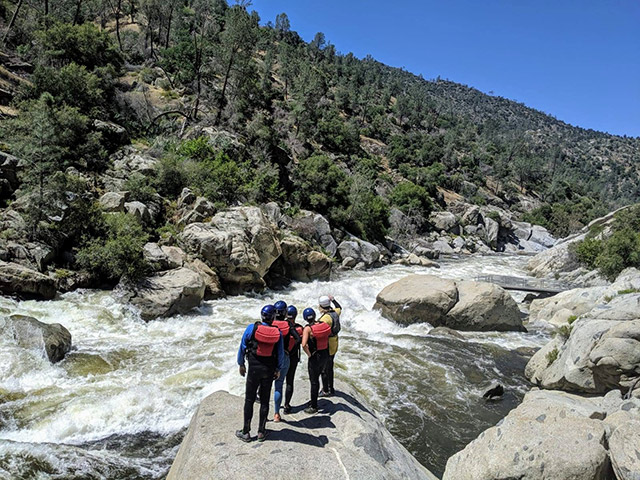 One item that makes the Kern River such a popular rafting destination is its diverse range of whitewater. There really is something for everyone. This… 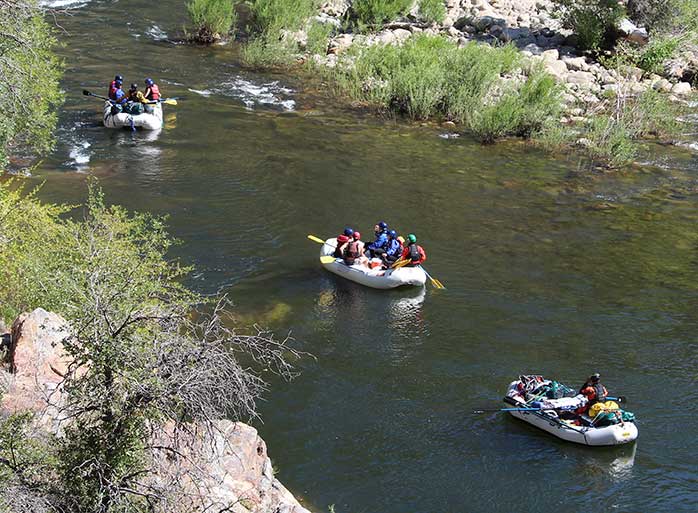 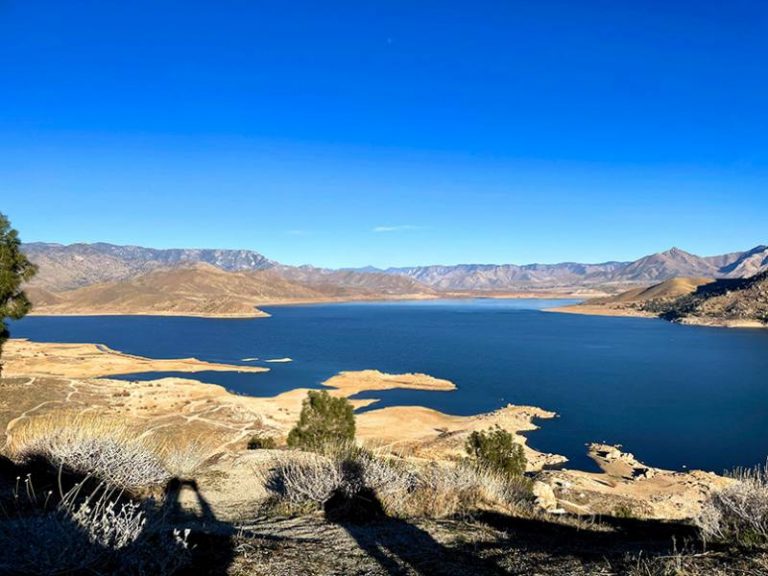 Summary: This is a fun hike as long as it’s not too hot out.Link to trailhead:Google Map link.Length: 2.5 – 3 Miles. Distance changes based on route… 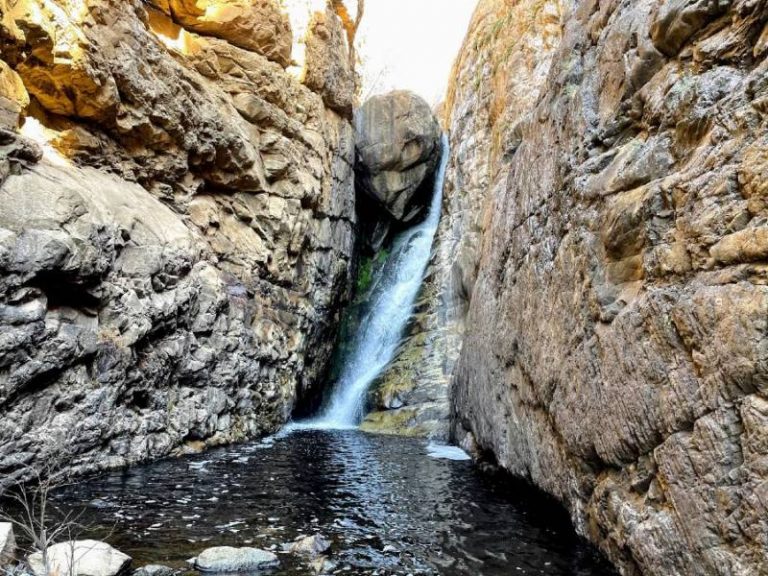 Summary: Our 2021 Forks of the Kern season has been cancelled due to forest closure. Our Lower and Upper rafting seasons will run as originally scheduled. …